Get a Free Consultation

Vale Tax & Accounting Services is a tax and accounting firm based in Concord, CA. 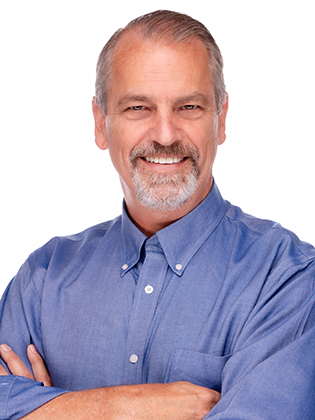 Eric has been an Enrolled Agent (EA) since 2006. He began his tax career in 2003 with H&R Block in Oakland. Once he earned the EA designation, he left Block and went out on his own. He kept a "day job" in accounting from 2003 - 2017, at which time he became fully self-employed. His prior accounting experience was as a Senior Accountant/Accounting Manager/Controller for several medium- and small-businesses.

Prior to focusing on accounting and tax work, Eric worked in Operations Management, I.T. Management, Marketing Management, Computer Consulting, and Sales! Due to that experience, he likes to think he's more well-rounded than the average accountant.

Eric earned a B.A. from DePauw University in Greencastle, IN. He played one year of college golf (Division III), and then realized he needed to go study instead. He still likes to golf, ride his bicycle (road bike), and jog (he has finished 3 marathons, when he was younger and thinner!). He and Ruth have been married over 30 years, raised 4 great kids and are now ready for grandkids (no pressure!).

Janet has been an Enrolled Agent (EA) since 2001. She began her tax career with H&R Block, and also taught classes for Block. Before her tax career, she was a middle school math teacher. She and David have been married over 40 years, and raised 3 kids and now have 7 grandkids.

April has worn many hats.  While most of her time has been spent raising her children she has had experience in the tax office environment as well as bookkeeping.  She has spent the last several years volunteering on many boards as chair, secretary and treasurer as well as serving in many different church capacities. She has been married to her husband Jeremy for over 20 years.  Together they have 6 dynamic children ranging from 12-19 years of age. 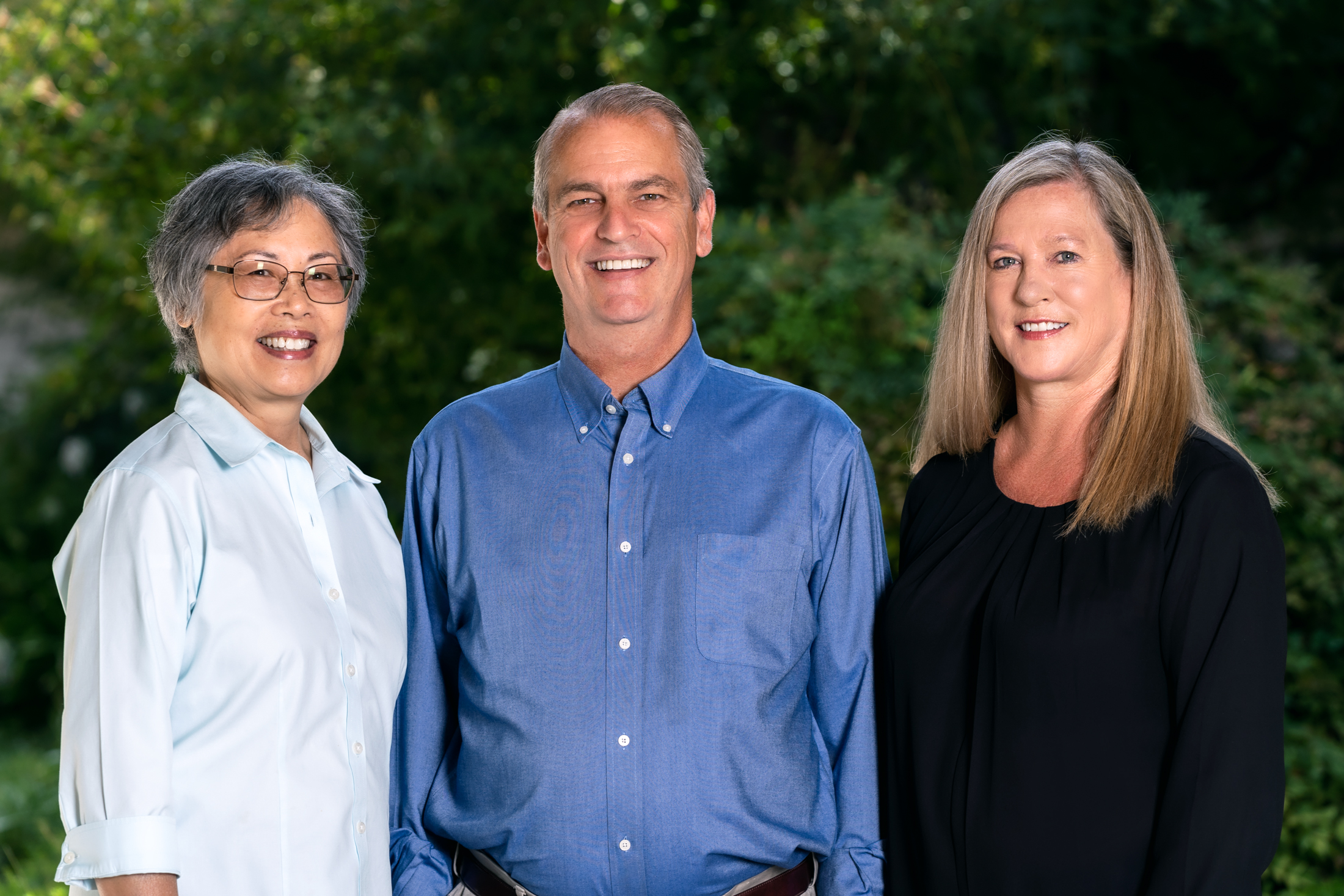